Regeneration in the cryochamber for the players of Wisła Kraków

A mobile cryochamber parked in Myślenice. Krakow players have not had such regeneration opportunities yet. Thanks to the kindness of MAXImus s.c., and with the participation of Messer Polska, Maximus mobile cryochamber has parked at the White Star training base in Myślenice and will accompany the players during preparations for the football spring.

Cryotherapy is a popular treatment to accelerate the body’s regeneration process, additionally strengthens joints and vessels, which is to prevent injuries, as well as relieves pain, reduces swelling and supports the immune and endocrine systems. During cold therapy, the temperature drops to -160 degrees. The cryochamber, which is used by the White Star, is distinguished by the stability of temperatures spreading throughout the body at an equal pace, excluding the head.

The mobile cryochamber was designed for groupings and various sports tournaments. It was equipped with in the cloakroom. The players go to treatment in small groups of 4-6 people. Her services were used by the Polish football team during Euro 2016, as well as by AC Milan, Leicester City and Wales rugby players.

“I want to thank people who support us and want to help the Club. These are amenities that not everyone in Ekstraklasa may have contact with. I hope this is something that will allow us to create an advantage. We can develop thanks to people and good hearts, “said White Star trainer Artur Skowronek.

Thanks for your support!

Full article
A mobile cryochamber was parked in Myślenice 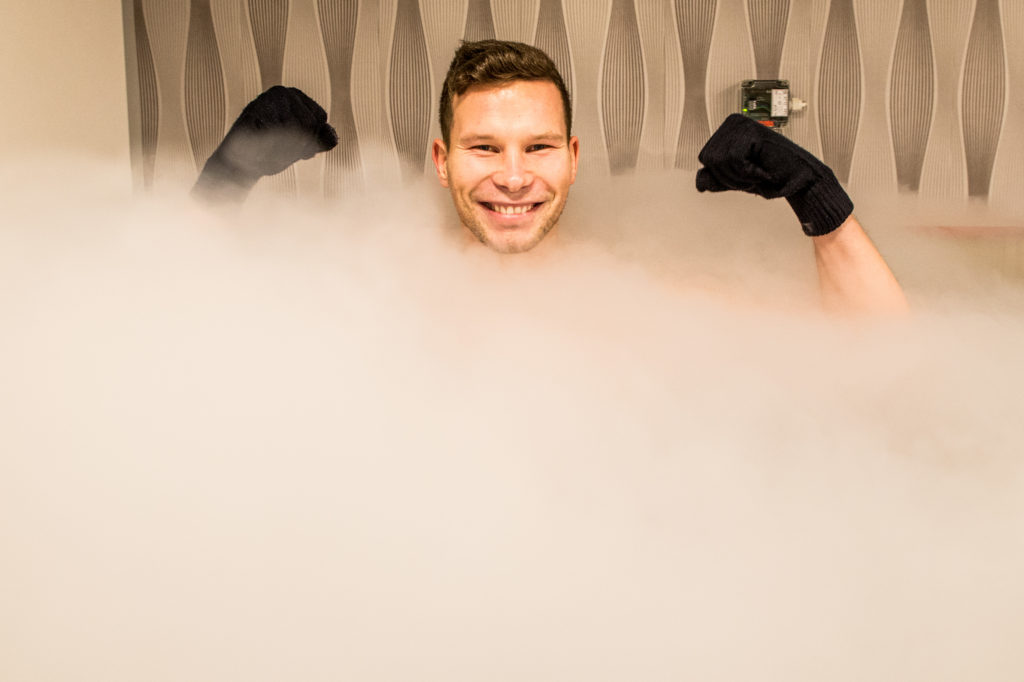 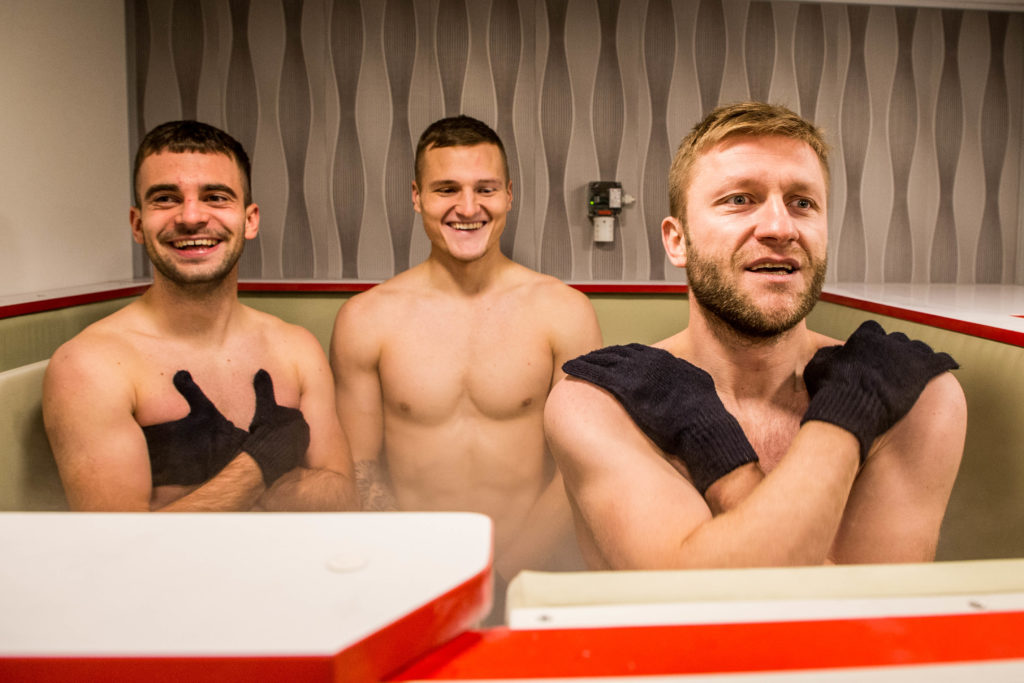 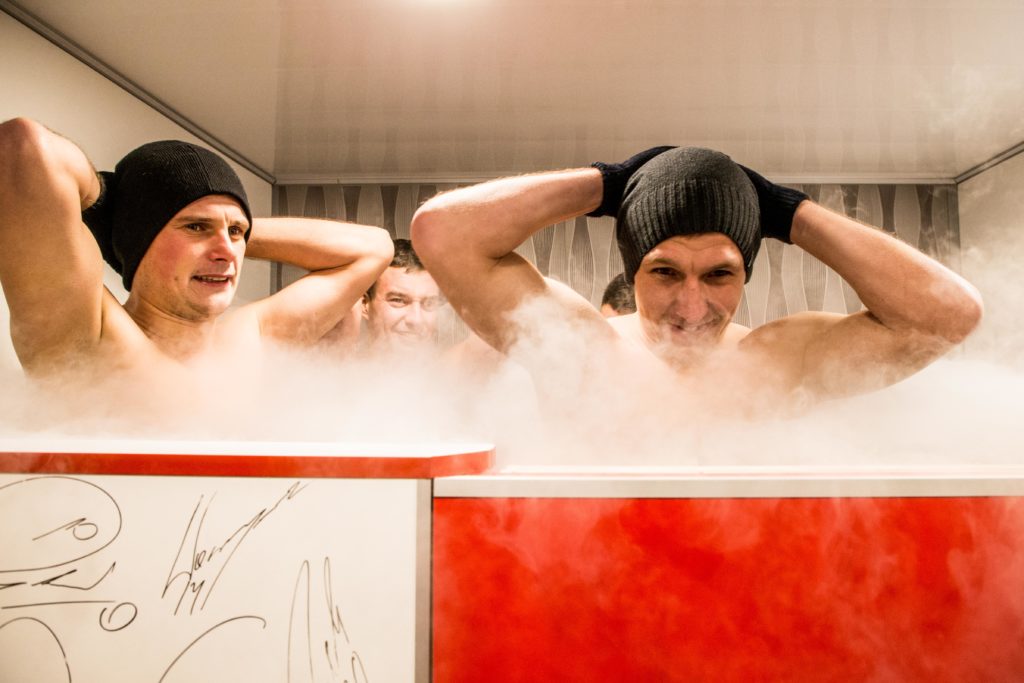