Our passion and knowledge allows us to provide our clients with innovative and innovative solutions based on achievements in the field of rehabilitation and technology.

Our experience in the implementation of modern medical devices allows us to understand the needs of our partners, focus on matters important to them and offer them tailored solutions. We combine the highest quality and support in the implementation of our technologies, thanks to which our partners obtain products with new properties and numerous competitive advantages. 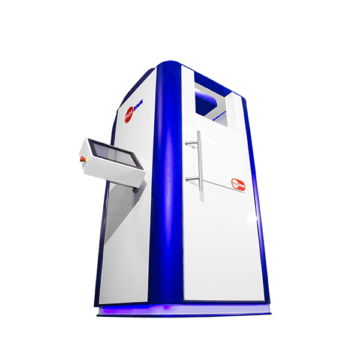 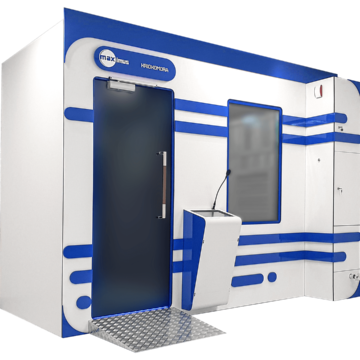 All our products are manufactured under medical CE quality standard. 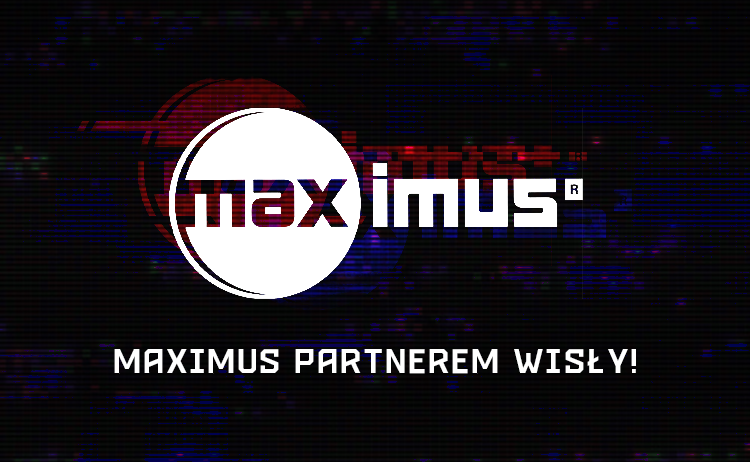 In January 2020, thanks to the efforts of our captain and courtesy of the company MAXIMUS s.c. with the participation of Messer Polska, they were able to use the procedures in the cryochamber, which contributed to the improvement of the physical form of the entire team.

Since then, systemic cryotherapy treatments have repeatedly helped in accelerating the regeneration process of their organisms, constituting an important element of the training process. MAXIMUS s.c has still decided to support our team in achieving sports success and, under the new agreement, Wisła players will still have access to a mobile cryochamber, benefiting from the beneficial effects of therapy on their organisms.

Our other brands from the Maximus capital group 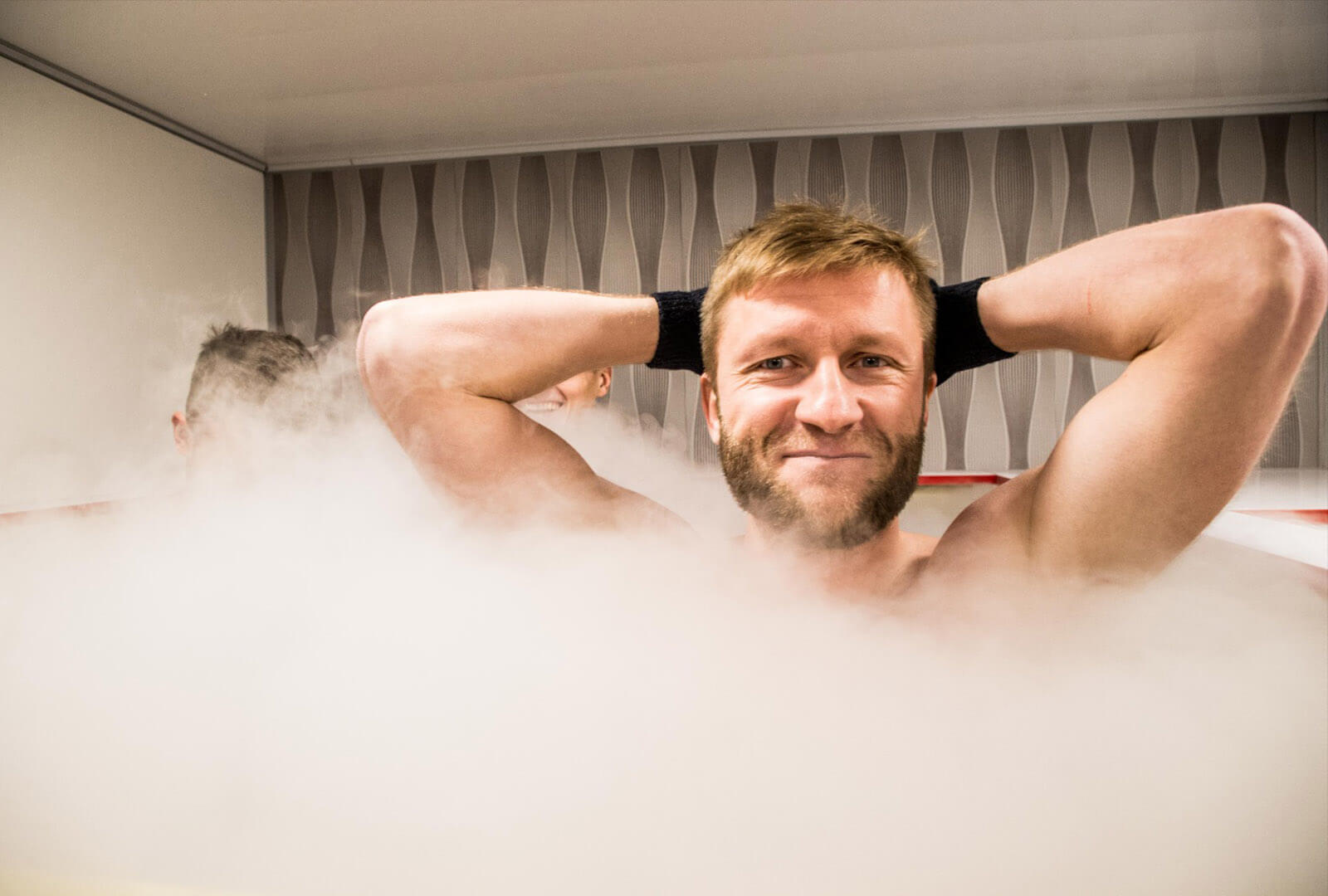 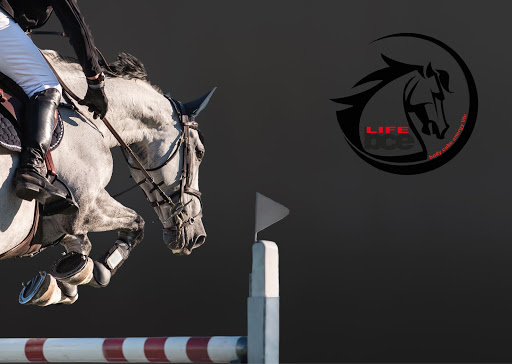 See our realizations See all

Employees of the Municipal Office in Wołów and the Upper Silesian Center of Medicine and Rehabilitation AMED had the opportunity to learn about the benefits of our chamber. ...

Regeneration in the cryochamber for the players of Wisła Kraków

A mobile cryochamber parked in Myślenice. Krakow players have not had such regeneration opportunities yet. Thanks to the kindness of MAXImus s.c., and with the participation of Mes...

The acknowledgement of the Polish Football Association

The satisfaction of both the coach and the players of the polish football team, resulted in acknowledgements sent to us after making our mobile cryochamber available for the polish...